Vegetables represent a main source of micro-nutrients which can improve the health status of malnourished poor in the world. Spinach (Spinacia oleracea L.) is a popular leafy vegetable in many countries which is rich with several important micro-nutrients. Thus, consuming Spinach helps to overcome micro-nutrient deficiencies. Pests and pathogens act as major yield constraints in food production. Root-knot nematodes, Meloidogyne species, constitute a large group of highly destructive plant pests. Spinach is found to be highly susceptible for these nematode attacks. Though agricultural production has largely benefited from modern technologies and innovations, some important dimensions which can minimize the yield losses have been neglected by most of the growers. Pre-plant or initial nematode density in soil is a crucial biotic factor which is directly responsible for crop losses. Hence, information on pre-plant nematode densities and the corresponding damage is of vital importance to develop successful control procedures to enhance crop production. In the present study, effect of seven initial densities of M. incognita, i.e., 156, 312, 625, 1250, 2,500, 5,000 and 10,000 infective juveniles (IJs)/plant (equivalent to 1000cm3 soil) on the growth and root infestation on potted spinach plants was determined in a screen house. In order to ensure a high accuracy, root infestation was ascertained by the number of galls formed, the percentage galled-length of feeder roots and galled-feeder roots, and egg production, per plant. Fifty days post-inoculation, shoot length and weight, and root length were suppressed at the lowest IJs density. However, the pathogenic effect was pronounced at the highest density at which 43%, 46% and 45% reduction in shoot length and weight, and root length, respectively, was recorded. The highest reduction in root weight (26%) was detected at the second highest density. The Number of galls and percentage galled-length of feeder roots/per plant showed significant progressive increase across the increasing IJs density with the highest mean value of 432.3 and 54%, respectively. The two shoot growth parameters and root length showed significant inverse relationship with the increasing gall formation. Moreover, the shoot and root length were shown to be mutually dependent on each other. Suppression of shoot growth of spinach greatly affects the grower’s economy. Hence, control measures are essentially needed to ensure a better production of spinach via reducing the pre-plant density below the level of 0.156 IJs/cm3. 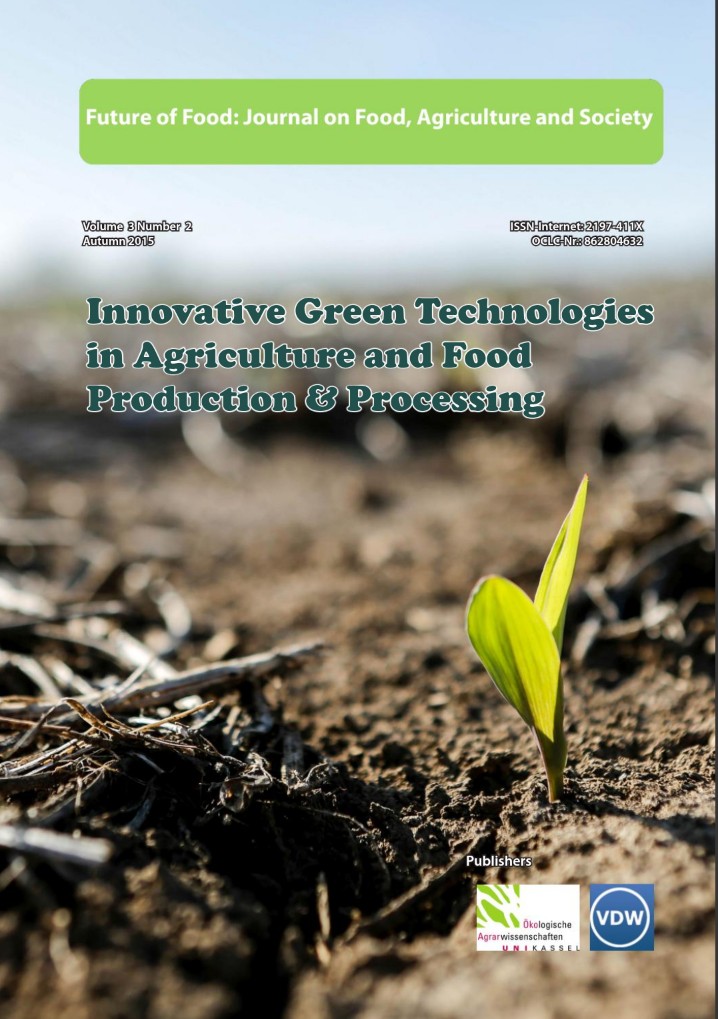