A Tract on India’s Overseas Acquisitions

This paper is an attempt to map the global land acquisitions with a focus on Indian MNCs in acquiring overseas land for agricultural purposes. It tries to outline the contemporary political economy of capital accumulation at the global level, especially, in the emerging developing economies like India and China, where the emergence of a new capitalist class has engaged itself into acquisition of land and control of other natural resources in Africa, Latin America, Eastern Europe and South East Asia. For example, water and other minerals to secure itself from the eventual losses of ongoing economic crisis and to earn profit from the volatile agricultural commodity markets. This sway of control of resources by the MNCs has got paramount state support under the helm of neoliberal policies. The paper provides a scale of overseas land acquisitions at the current juncture and tries to highlight its causes and the major implications associated with it. 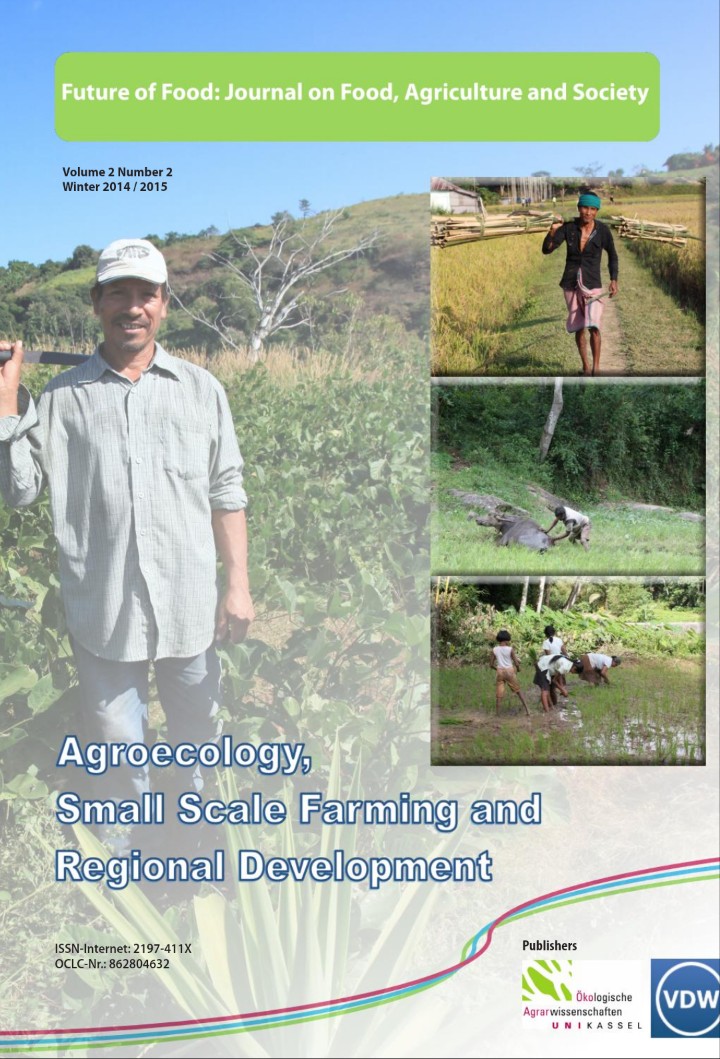