Consumer-based food activism (CBFA) is increasingly a symbol of modern politics. Through eating, food purchasing, and other consumer behaviours, individuals advocate for social justice causes. However, CBFA is critiqued for being enabled or produced by neoliberal ideologies, which emphasize individuals’ market-based positions as consumers over other (activist) roles, effectively diminishing any influence such personal behaviours have on changing broader structural systems. This project is an exploratory study investigating i) the types of food activism food activists are engaged in; ii) whether they experience CBFA as an effective means to cause social change; and iii) if their roles as consumers and activists are conflicting. In other words, this study seeks to ground the theoretical debates involving the ineffectiveness of CBFA and the dualistic consumer-activist identity. An online survey of self-identified contemporary food activists allowed the collection of data using both close-ended and open-ended questions. The results indicate that these food activists understand their roles as consumers as an opportune component of being food activists, while their effectiveness is both enabled and constrained by neoliberal market systems. While other studies investigate CBFA through particular forms such as organic or local food, this project contributes to the literature by recognizing that food activism is not confined to singular forms of CBFA, nor is it utilized to advocate for single food issues. Future research involving CBFA must continue to unpack the complexities involved in contemporary food activists’ understandings of CBFA, its effectiveness, and their roles as both consumers and activists, while contemplating the stomach as a political space. 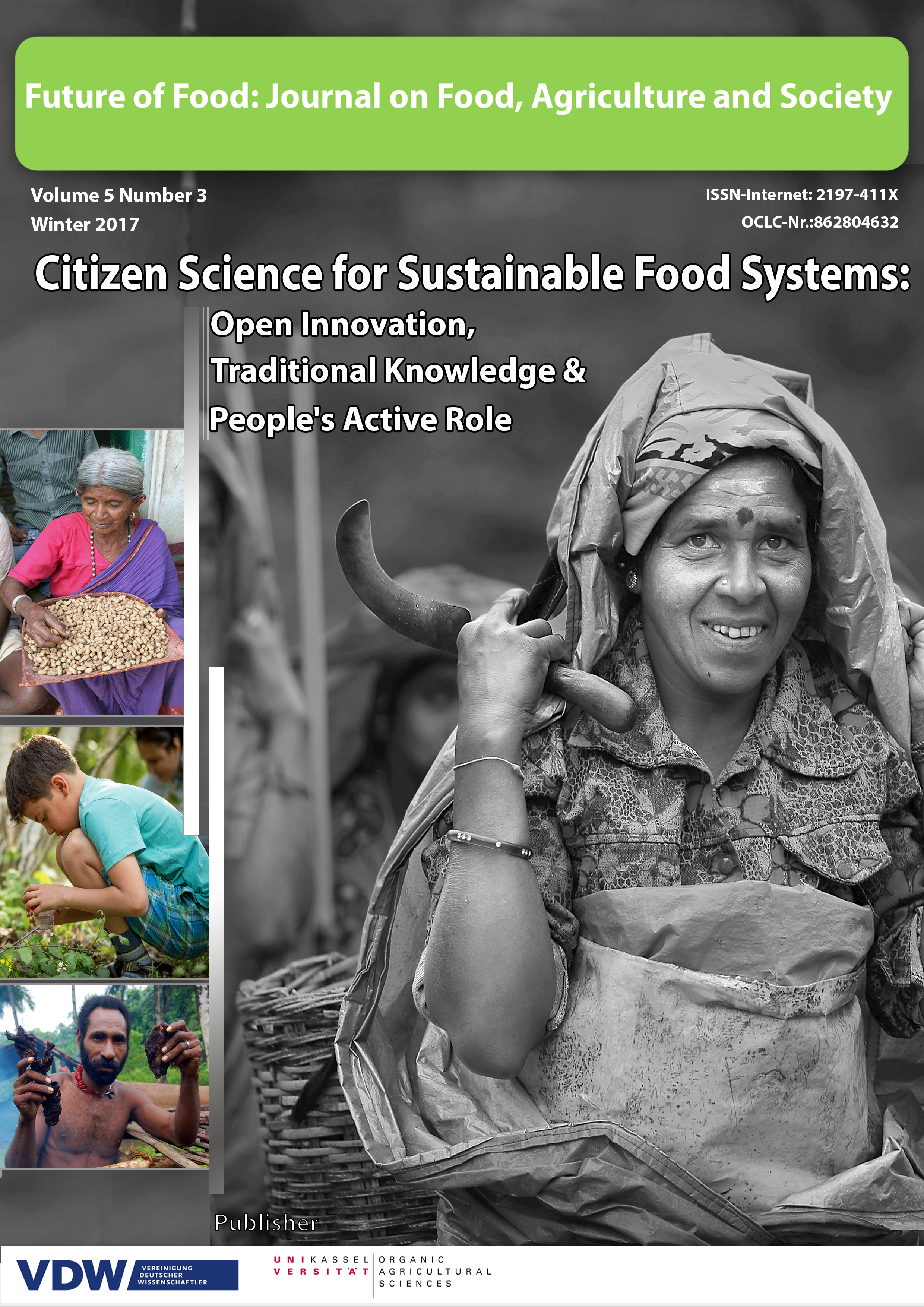