Like many developed coastal cities, San Diego, California has strong geographic and recreational ties to the adjacent ocean, but weak culinary ones. Less than 10% of the seafood consumed in the U.S., and San Diego in particular, is domestic. The popularity and abundance of farmers’ markets and other local markets in San Diego indicates an interest among producers and the public alike in cultivating local, diverse food systems, but this trend has been slower to catch on for seafood. The goal of this project was, therefore, to define and begin to understand the influences on the patterns of locally sourced, domestic seafood availability in San Diego. This study focused on seafood availability in seafood markets including researching market websites and contacting seafood counter managers to determine the general frequency (consistent, occasional, none) at which the markets sold seafood produced by San Diego fishermen or aquafarmers. Seafood market locations were mapped, and demographic and spatial information was gathered for each market’s zip code. The results of the study revealed that only 8% of San Diego’s 86 seafood markets consistently carried San Diego-sourced seafood, and 14% of markets carried it on occasion. Increased density of these local seafood markets was correlated with proximity to the coast, with almost 80% of the markets located within 2 km of the coast. Neither per capita income nor racial diversity was correlated with local seafood market density, indicating that factors contributing to coastal isolation matter more than wealth or diversity in determining where local seafood is sold. The geographic disparity in local seafood availability may be due to a variety of factors, including a small fishing fleet, prevalence of imported seafood, limited waterfront and urban infrastructure needed to support a local seafood system, and a lack of public awareness about local fisheries. Information gleaned from this study can inform further investigation into the influences on local, equitable seafood systems, as well as help consumers, producers and marketers to make informed decisions about seafood purchases and marketing efforts. 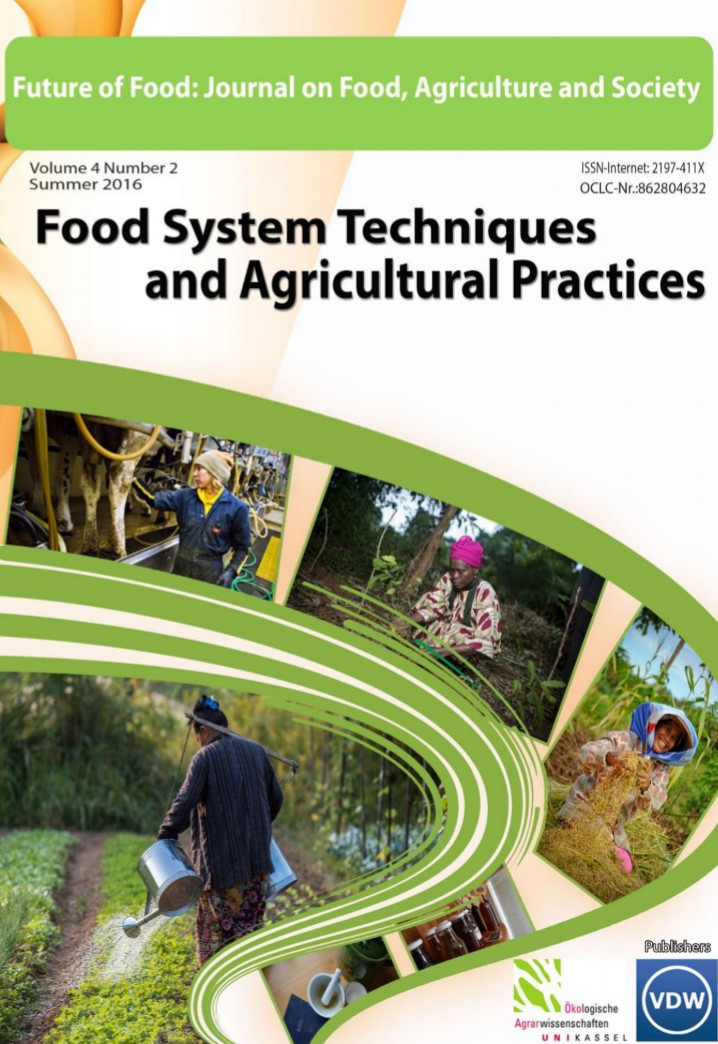